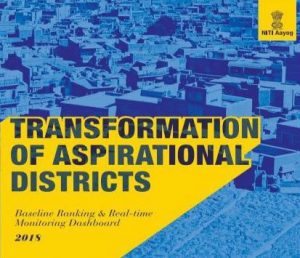 According to chief economic advisor Arvind Subramanyam direct tax revenue numbers are not doing so well ,and stalled projects have come down but at the same time exports are in a negative territory.

Under Road requirement plan II government is planning to build more brides and roads in naxal affected States to counter the spread of extremism in the region.

2) India’s stand has always been that the outstanding differences should be resolved through dialogue and widespread consultation, so that it could create the basis of a United, peaceful , stable and prosperous Nepal

States that, “whoever in any public place or in any other place with in public view burns, mutilates, defies, destroys, tramples upon or otherwise shows disrespect to or brings into contempt( weather by words, either spoken or written or by acts) the Indian national flag or the constitution of India or any part thereof shall be punished with imprisonment for a term which may extend to 3 years or with fine or both

This principle divides the power between the three branches of government:-