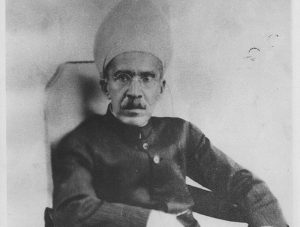 Diwan: was second important official in the Subah. On the recommendation of imperial Diwan, the emperor appointed him. He was responsible for all revenue matters and controlled a hierarchy of officials down to the patwari

Bakshi or paymaster was saddled with various functions and duties. They included the recruitment of the army and maintenance of several registers such as the list of high officials i.e., mansabdar, the list of officers paid in cash. Whenever a battle was planned, it was his duty to place the complete muster, roll before the emperor for his personal and orders.

Kotwal: was essentially an Urban Officer, being the chief of the city police. At midnight he patrolled the city. He also had the duty of arresting thieves and criminals, to punish then or on the order of the Qazi, execute the sentence. He should necessarily keep knowledge of every house and inhabitant of the city. He deployed watchmen and sweepers to get information from every street.

Khansaman managed the imperial establishment. He was responsible for looking after the karkhanas and Royal store houses and the day to day need of the imperial household.