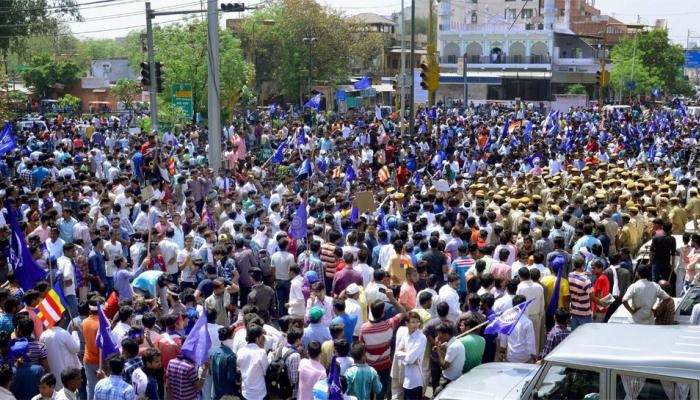 It was enacted to:

In this background, the above act was amended in 2015-

The Scheduled Castes and the Scheduled Tribes (Prevention of Atrocities) Amendment Act, 2015

Rights of victims and witnesses: