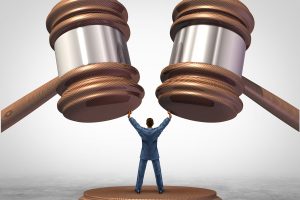 The 2015 amendments tried to ensure quick enforcement of contracts, easy recovery of monetary claims, reduce the pendency of cases in courts and hasten the process of dispute resolution through arbitration, so as to encourage foreign investment by projecting India as an investor friendly country having a sound legal framework and ease of doing business in India.