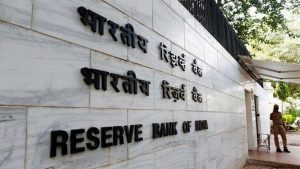 Separation of power ensures efficient functioning of key organs of government as no individual organization can garner political monopoly and abuse power.

The RBI is not constitutionally independent, as the 1934 Act governing its operation gives the government power to direct it. The government appoints the central bank governor and four deputies.