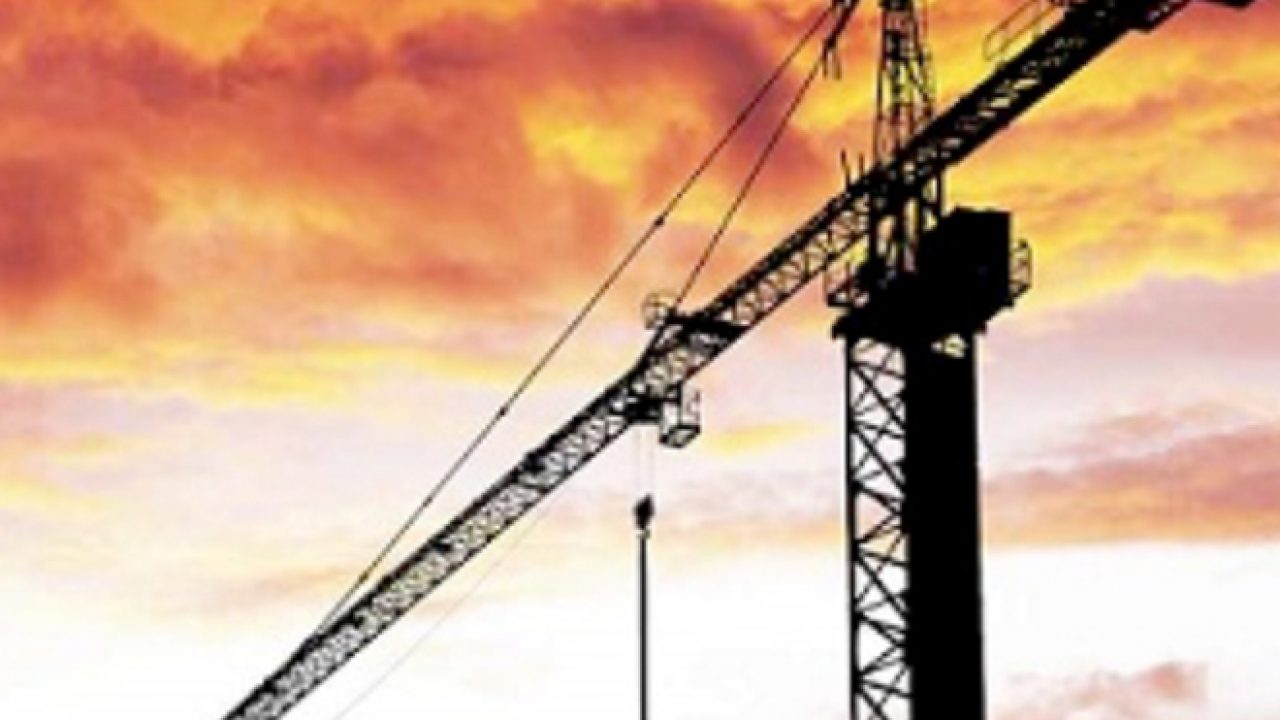 Irrespective of the level of development, countries across the world have set up development banks to finance key infrastructure and manufacturing projects. Many multilateral institutions and country specific DFIs have come up in the past to address global and regional development financing needs.

For instance, the European Investment Bank (EIB) acts like a DFI for Europe and the German Kreditanstalt für Wiederaufbau (KfW) provides funding to sub-national institutions within Germany. In Asia, the China Development Bank (CDB) and Agricultural Development Bank of China (ADBC) have been playing a pivotal role in the country’s efforts to build infrastructure, manufacturing and agri-sectors. Similarly, in Latin America, Brazil has its own development bank.

DFIs in India like IDBI, ICICI and IFCI did play a significant role in aiding industrial development in the past with the best of the resources made available to them. After the 1991 reforms, these DFIs had to change their tack due to changed policy stance and business environment.

Earlier they were getting concessional funding from RBI and the government, which was no longer available in the subsequent years. As a consequence, IDBI and ICICI had to convert themselves into universal banks. IFCI continued but remained a beleaguered institution. With the conversion of the major DFIs into commercial banks, there were few institutions in the country which could take care of industrial or infrastructure development.

It is a positive development that the government has recognised the criticality of financing long-term infrastructure requirements by announcing the setting up of a new DFI.

The new DFI is expected to build a portfolio of ₹5 trillion in the next three years. The ownership and organisation structure are critical and require greater clarity as this would have bearing on the functioning, flexibility, governance of the institution and its long-term sustainability. We need to draw lessons from our own past experiences as also success stories of development banks in other countries.