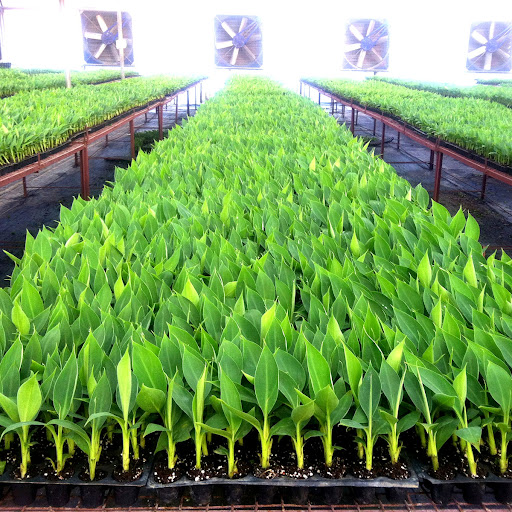 . Indian agriculture has come a long way since the country saw the Green Revolution in the late Sixties, which saved the country from food shortages and severe farming distress. The science behind the revolution is what made all the difference. Today, India is once again at the cross-roads, though it’s on a much stronger wicket than it was five decades ago.

India is today a leading producer of a variety of crops. They include rice, wheat, cotton, sugarcane and an impressive list of fruits and vegetables. But, in terms of yield or output per unit of land, we lag behind countries that are major cultivators of food crops.

A variety of reasons affect crop yields include climate conditions, access to high-quality farm inputs, mechanisation, access to capital and a good knowledge of the latest farming techniques. But, none of these will mean much if the seeds that go into our lands are not of the best quality or do not have resistance to many of the pests and diseases. Agri-biotech can privide a solution to this challenge. The most popular and commonly-sold product is the genetically modified seeds. These crops are resistant to several common pests and diseases. They also help in producing high quality yield that ultimately lead to better prices.

Benefits of GM tech In India