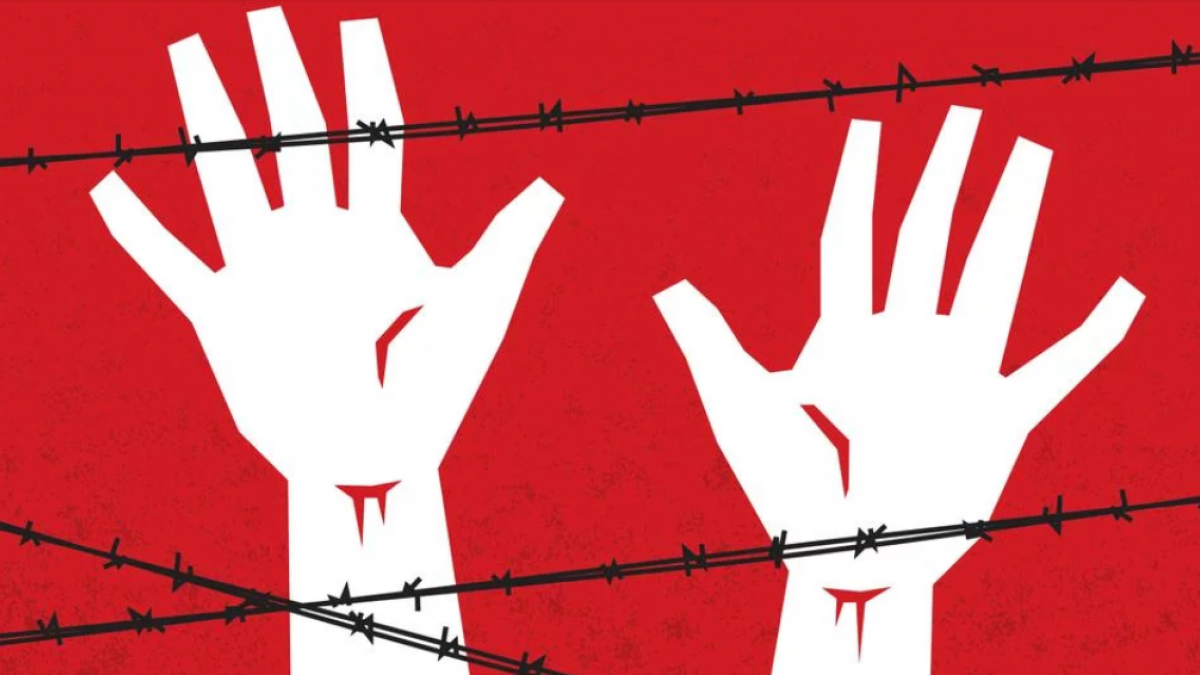 The plight of Indian journalists is not in hiding anymore as it has been ranked 142 on the World Press Freedom Index 2020. The government has time and again introduced new laws to curb freedom and violate the rights of the citizens.

The Unlawful Activities (Prevention) Act 1967 (UAPA) was developed as an anti-terrorism law to prevent such unlawful activities association and maintain the sovereignty and integrity of India. Throughout the years it has been amended for effective application and to serve the primary intent of the act.

The UAPA has been amended on multiple occasions to incorporate the changing techniques of terrorism, from shifting the burden of proof to making extra-territorial arrests. The most recent amendment that came was the Unlawful Activities (Prevention) Amendment Act, 2019 (UAPA, 2019) which dealt with expanding the definition of “terrorist” to include individuals under Section 35 and 36 of Chapter VI of the Act. It allows the DG of NIA seizure of property from proceeds of terrorism under Section 25 and the powers of officers with the rank of inspectors and above to investigate cases under UAPA Section 43. A Review Committee to ‘denotify’ the individual notified as a terrorist is also constituted by the Central Government thus removing all the chances of any institutional mechanism for judicial review.

The primary objections to the Amendment are under Section 35, in addition to the categorization of organizations as terrorist organizations, extended the power to include within its scope the categorization of individuals as terrorists as well. Secondly, the new Amendment is contrary to the principle of ‘innocent until proven guilty’ and also violates the International Covenant on Civil and Political Rights, 1967which recognizes the mentioned principle as a universal human right. Thirdly, it is being used to repress rather than combat terrorism since the amendment provides that designation of an individual as a terrorist would not lead to any conviction or penalties. Fourthly, no objective criterion has been laid for categorization, and the government has been provided with “unfettered powers” to declare an individual as a terrorist.