In addition, it has also been decided to make it mandatory to display price lists of available brands at the liquor outlets. The department had decided to take circle-wise and SHO-wise details of the brands of liquor that have maximum sales in particular area so that the prices of these brands are displayed for buyers. 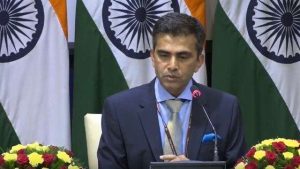