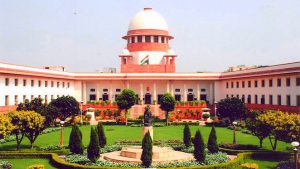 The Rajasthan Cabinet approved seven proposals, which would bring investments worth Rs 3,981 crore.

Adani to set up country’s largest solar park of 10,000 MW in Rajasthan

‘Justice at your doorstep’

restricted practices in wetland area will include:-

For any doubt please leave a comment for rasfreenotes.in team in the comment box below. If these notes looked relavent to you please share on Facebook and Google so that your other friends could find the free service and could save lakhs from those coaching mafiya’s

For any doubt, Just leave us a Chat or Fill us a querry––