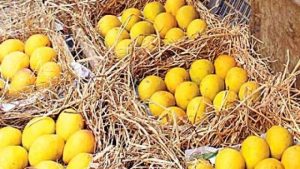 announced last month ahead of 12th climate conference of parties in Paris by the ministry of environment forest and climate change made our commitment to create forest cover to hold 2.5 to 3 million tons of carbon dioxide by 2030 Through :-