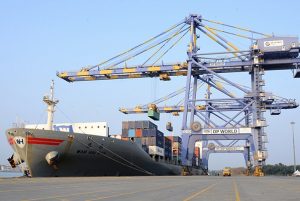 It is a naked girl wearing only ornaments which include bangles , armlets  & necklace the left hand is on the hip. It is made using lost wax technique