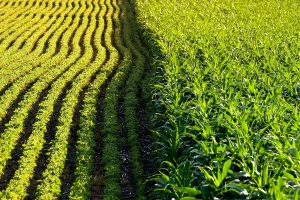 The top biotech regulator in India is Genetic Engineering Appraisal Committee (GEAC). The committee functions as a statutory body under the Environment Protection Act 1986 of the Ministry of Environment & Forests (MoEF). It was earlier known as Genetic Engineering Approval Committee. Under the EPA 1986 “Rules for Manufacture, Use, Import, Export and Storage of Hazardous Microorganisms/Genetically Engineered Organisms or Cells 1989”, GEAC is responsible for granting permits to conduct experimental and large-scale open field trials and also grant approval for commercial release of biotech crops.

The Committee shall function as a Statutory Body under the Ministry of Environment & Forests for approval of activities involving large-scale use of hazardous living microorganisms and recombinants in research and industrial production from the environmental angle as per the provisions of rules 1989.

The Committee shall also be responsible for approval of proposal relating to release of genetically engineered organisms and products into the environment including experimental field trials as per the provisions of Rules, 1989.