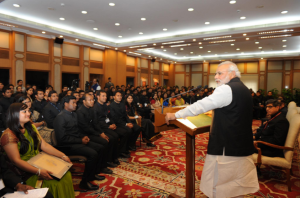 The proposed amendments to the Indian Administrative Service (IAS) (Cadre) Rules of 1954 have triggered another round of conflict between the Centre and the States. The amendments proposed by the Department of Personnel and Training, Government of India, will take away the liberty of the States to deny consent for handing over civil servants for Central deputation.

There are instances that investigations agencies went against to political leaders of state governments, purportedly for political reasons, into the functioning of the State governments have caused considerable dent in the federal architecture of the country.