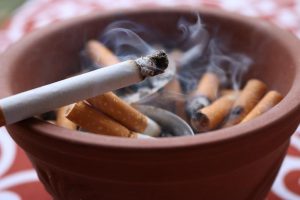 The International Commission to Reignite the Fight Against Smoking report was recently published. The report was prepared using secondary data from sources such as World Bank.

Key Findings of the report

The report recommends to adopt best practices of combating misinformation and building a healthier information environment in order to reduce harm from tobacco.