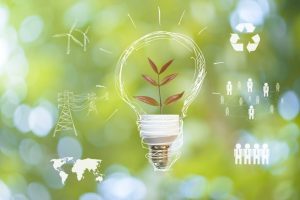 Harvesting animals for dairy and animal-based products in India is a major source of livelihood for 150 million dairy farmers. The products are a source of nutrition and food security for a significant chunk of the population. Dairy Sector in India.The dairy sector accounts for 4.2 per cent of the national gross domestic product. India has transitioned from a milk-deficient country to the largest producer of milk globally.

The Anand model (Amul), which has been replicated across the country, boosted milk production and made dairy the second-largest employment sector after agriculture in India.

The ecological footprint of dairy