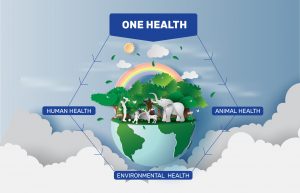 . Developed countries have an extremely poor track record on climate action. In keeping with this trend, the recently declared enhanced pledges for climate action, including declarations of net-zero emissions by 2050, also fall woefully short of what is required to ensure the safety of the planet. The pressure on developing countries to “do more” and declare similar net-zero pledges is, therefore, nothing but shifting the burden of climate action onto the backs of the world’s poorest populations.

The world needs much more ambition from rich countries(developed countries) so that less developed countries get some room to develop.  The world needs to eliminate the multiple forms of drudgery and deprivation that a large majority of our people are subjected to. This requires ensuring access to modern, affordable, and reliable amenities and services to all. It is also critical to prepare for a world that is quite likely to be more than 1.5 degrees Celsius warmer. Our first defence against the climatic impacts in such a world will be development.