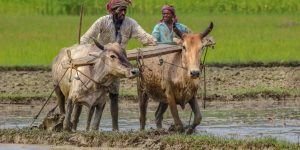 The regulated market aims at the elimination of unhealthy and unscrupulous practices, reducing market costs and providing benefits to both producers as well as the sellers in the market.

However, regulated markets had some drawbacks such as: