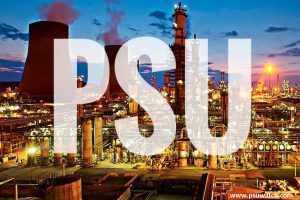 . Recently, the government has announced that it will be using three public sector enterprises (PSEs) for manufacturing Covaxin to augment the manufacturing capacity under Mission COVID Suraksha.

Apart from it, several PSEs in the steel, petroleum and natural gas sectors have supplemented the efforts of the government in making available liquid medical oxygen as well as transportation of it.

PSEs in India, since their inception, have played a pivotal role in realising the objective of achieving higher growth and equitable socio-economic development of the country. Their sustained contribution to the economic and social fabric of the country has become even more relevant in the present scenario.