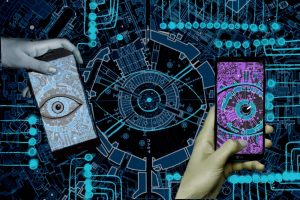 The ‘Pegasus Project’ says that over 300 verified Indian mobile telephone numbers, including those used by ministers, opposition leaders, journalists, the legal community, businessmen, government officials, scientists, rights activists and others, were targeted using spyware made by the Israeli firm, NSO Group.

In India the government can surveillance through existing laws that offer impunity for surveillance. However, there are several issues associated with the surveillance regime.

Provisions For Surveillance in India

Threat to Press Freedom: Surveillance affects press freedom. In 2019, similar allegations were made about the use of Pegasus against journalists and human rights activists.

Against Right to Privacy: The very existence of a surveillance system impacts the right to privacy and the exercise of freedom of speech and personal.

Authoritarian Regime: The surveillance promotes spread of authoritarianism in the government functioning since it allows the executive to exercise a disproportionate amount of power on the citizen and impacts their personal lives.

Measures need to be taken